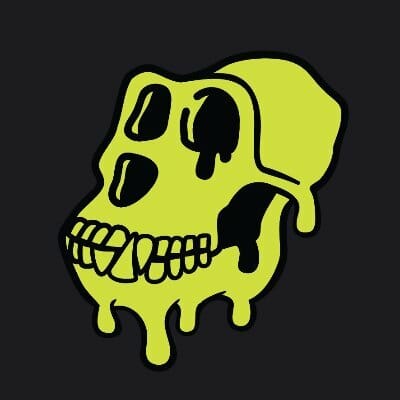 From the moment we launched the BAYC, the culmination of Roadmap 1.0 has been clear—the introduction of Mutants. We have always envisioned Mutants as a second (and final) tier of club membership. They are a way for us to reward ape holders with an entirely new NFT—a “mutant” version of their ape, with traits corresponding to the original—while also allowing a fresh generation of newcomers into the BAYC ecosystem at a lower tier of membership. We wanted to take a moment to explain our thought process behind the dynamics of the MAYC drop, and the role we see Mutants playing in the BAYC’s future.

We all know that the key to our success has been in bringing in new members and making them feel welcome. Each new member is one more person integrated into the hivemind, building the future of a web3 club with a bunch of other apes. As interest in the Bored Ape Yacht Club has grown over the past few months, we have repeatedly been asked by seasoned BAYC holders and new club members alike, “How will you get new folks into the club?”

Bored Apes have soared since mint. We’ve seen extremely active, giving, and honestly quite diamond-handed community members who have been with us since launch go on to sell their apes, because, well—they were finally able to achieve life-changing financial goals, such as paying off medical debts, student loans, or buying their first home. The only trick was, they had to leave the club in the process. Similarly, we’ve heard from countless members of the broader NFT community who regret missing the chance to ape-in before the floor price became as high as it is today (currently 60 ETH or ~$200,000).

This is why we’ve created an entry point for new members in the form of a public sale of the MAYC.

We wanted to give both of these groups of people the chance to enter (or re-enter) the BAYC family in some capacity, albeit at a lower, more limited tier of membership than the Bored Apes. We’re confident that the club will be strengthened with them in it.

Mutants represent the final tier of membership to the BAYC ecosystem. Everything going forward occurs with the intention of accruing utility and member’s-only benefits to Bored Apes foremost, but also Mutants, and to a lesser extent, Bored Apes with BAKC companions. We have ambitious goals for the utility we will offer across the ecosystem, but it’s important to be clear: Apes are, and will always be, the top tier of BAYC membership.

A limited NFT collection where the token itself doubles as your membership to a swamp club for apes. The club is open! Ape in with us.

If you’re integrating Chainlink, please get in touch.