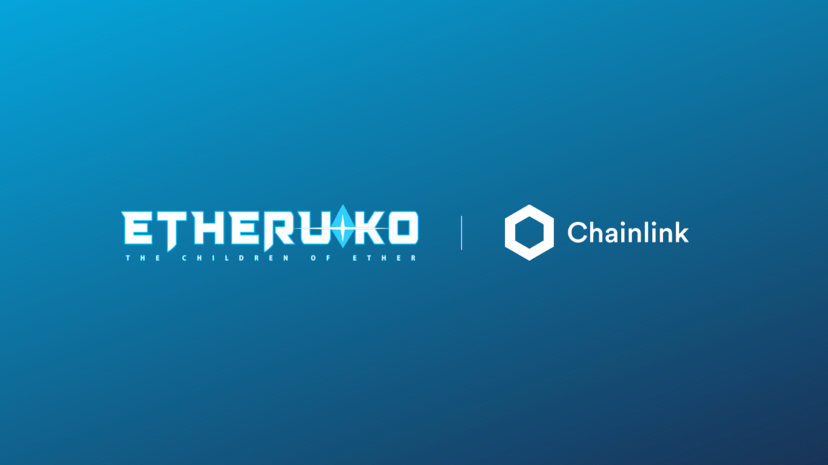 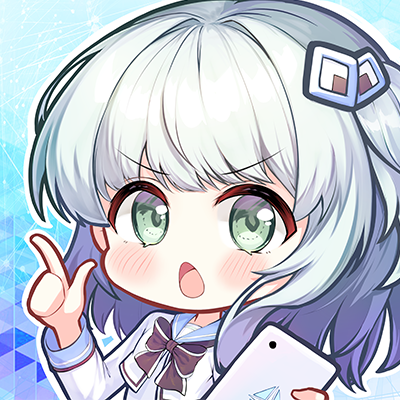 In 2038, there is an undead virus pandemic that causes mutations in human DNA. Infected people show various symptoms and, in fatal cases, turn into extremely violent undead. Genius scientist V.E developed Ether, a virus treatment, but once it becomes undead, it cannot be cured. However, some people who used Ether gained superpowers they had never seen before, and the more they used Ether, the stronger their abilities. People called these super humans Etheruko, which means children of the ether.

Due to the virus’s spread, the undead flocked to the city, New Tokyo was isolated by the district, and the central government was paralyzed. The militia in the district alone was insufficient to defend the undead, and the situation only worsened. In this situation, the district leaders asked Etherukos to establish an Etheruko office to defend the city from undead and outlaws, solve the city's problems, and rebuild the city.

Chainlink Labs is the leading provider of secure and reliable open-source blockchain oracle solutions, enhancing smart contracts by connecting them to a wide range of off-chain data sources and computations, such as asset prices, web APIs, IoT devices, payment systems, and more. We are dedicated to the development and integration of Chainlink as the standard decentralized oracle framework used by smart contracts across any blockchain.

To discuss an integration, reach out to an expert.