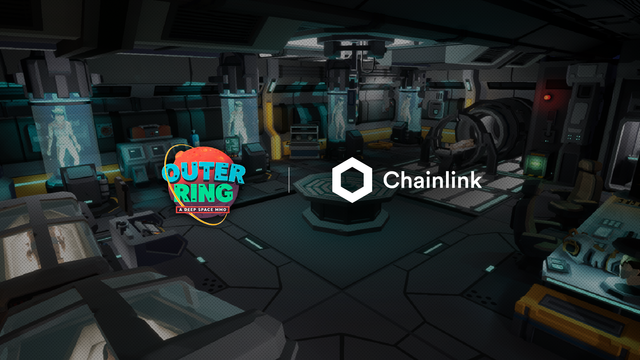 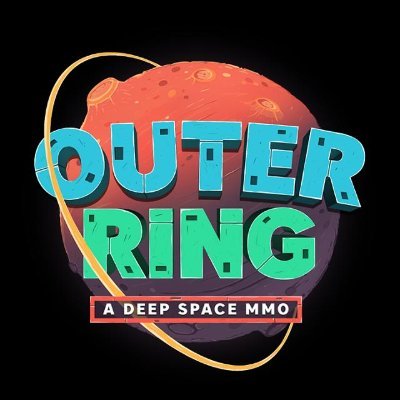 Not everyone expected the Outer Ring Civil War. The signs were visible. Chaos was brewing in the darkness of space. But the new inhabitants of the Outer Ring were reluctant to see the storm heading their way, and when they did: it was already too late.

Four different, yet equally strong, forces took place in the war. The Rebirth Coalition fought for change and escape from the old traditions while the Bastion of Traditions Alliance believed that tradition stood as the only tool to end the dispute between the factions. The Interplanetary Sovereign League fought for the expansion and domination of the Outer Ring. And only one faction stood as an obstacle to the expansion of war: The Multi-Planetary Pacification Coalition.

If you’re integrating Chainlink, please get in touch.